USD
0
USD
My Account
Home / Evolution of the Multi-Cooker

Evolution of the Multi-Cooker 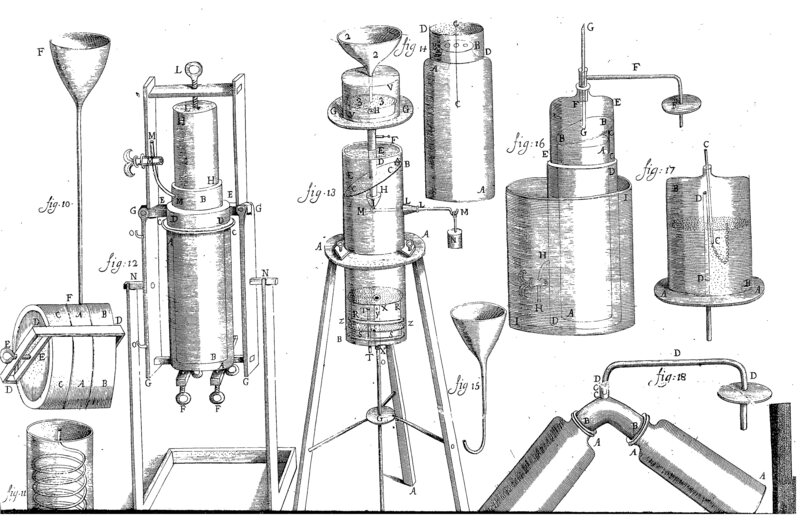 1600's
According to The New York Times, a pressurized cooking pot was made in the 17th century by the French physicist Denis Papin, and led directly to the invention of the steam engine. 1936
The first slow cooker was created on our doorstep in Chicago by a Chicago inventor Irving Naxon.

1938
Alfred Vischer presented his invention, the Flex-Seal Speed Cooker, in New York City. Vischer's pressure cooker was the first designed for home use on the stove. 1940
Patented as “The Naxon Beanery All-Purpose Cooker,” the “Beanery” (as it came to be called), was inspired by Naxon’s mother who had told him stories about a bean-based stew she used to make in the village bakery ovens at home in Lithuania.

The stew, known as “cholent,” is a traditional Jewish dish that cooks all day. It’s rooted in the Jewish Sabbath when observant Jews are not supposed to do any work. So Naxon’s mother would put the stew in the baking ovens before sundown Friday night, when the Sabbath began, and cook until the end of Saturday services the next day. As you can imagine, the Naxon Beanery quickly became the Jewish housewife’s best friend! 1972
Appliance giant Rival® bought the patent, redesigned, rebranded and launched their new iteration of the slow cooker to save the housewife who was now entering the workforce — but still responsible for the evening meal. A fact, we would like to add, that has not changed today. 1975
Rival had sold 2 million slow cookers and was a huge success story. Believe it or not, Crockery Cookery was on the best seller list, competing with another hit of the 1970’s, The Joy of Sex! 1980's
Convenience was the name of the game and the crockpot lost favor to another new invention, the microwave. 2005
The slow cooker didn’t really make a resurgence until the next generation of cooks wanted to serve “from scratch” meals made with farm fresh and organic ingredients…but these same cooks were over-scheduled with afternoon activities for their children and themselves. That year, consumers bought 3.2 million Crock Pots®.

2010
The first Instant Pot® debuted on Amazon. Behind the product is CEO/Founder Robert Wang.